Famous Argentinian player Leo Fernandez, who has made two final table appearances in Sao Paulo and Medellin this year, will be expelled from the team of professional players. Poker stars... This was officially announced by Thomas Ku, who represents the team in Latin America. In addition, similar information was provided by the official blogger who writes about the team, Reinaldo Venegas. Unfortunately, nothing is yet known about the reasons for the exclusion. Perhaps more detailed information on this fact will appear when the leadership of the team officially makes a decision on the exclusion. Let us remind you that this will happen this week. 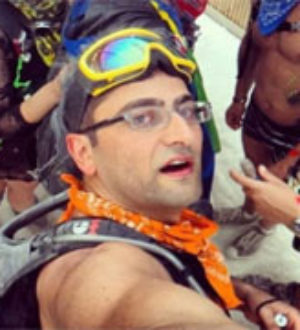 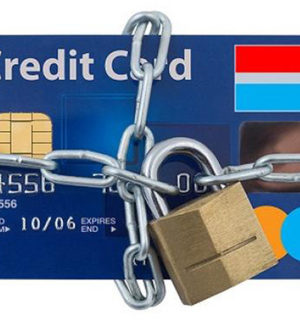 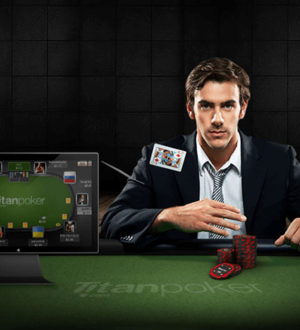