Razz, otherwise called Seven Card Stud Low, is a poker game where the best low hand wins. Throughout the distribution, players are dealt seven cards each, but the winner is determined by a five-card low hand. Note that unlike 7 Card Stud Hi / Lo and Omaha Hi / Lo, this does not require an eight or better requirement to win the pot.

This game uses the "California" system of seniority of low-combinations - "from ace to five". Neither straights nor flushes count, and aces are always counted as low cards, so the best hand is the wheel: A, 2, 3, 4, 5.

In Razz, players can make orders “fold” (pass), “bet”, “call” or “raise”, and the availability of certain options depends on what action was taken by the previous opponent. Each of the players at any time has the opportunity to "fold", ie. fold your cards, while giving up the fight for the bank. If no one has made a bet in front of you - “bet”, then you can either make a “check” request (do not put chips, but stay in the game), or put “bet” yourself. But if one of the players has already made a bet in front of you, then you can no longer say “check” - you can make a “fold”, “call” or “raise”. “Call” (or limp) means the previous player has called, and “raise” is an increase in the bet.

Before receiving cards, all players make a mandatory ante bet, the exact size of which depends on the game, and is the payment for participating in the distribution.

Initially, each player receives three cards - two "dark" cards and one face-up. The player with the highest open card has the right of the first move and must, at a minimum, place one more obligatory bring-in bet, but if he wishes, he can make a full bet, the size of which corresponds to the small bet step. Then the word moves clockwise until the end of the trade.

Each of the players is dealt another open card, which is called "fourth street". The player with the strongest hand has the first word, i.e. with the lowest cards exposed. Further, the trades take place according to the usual scenario.

Players also receive an open card called "fifth street". Again, the player with the best hand has the first move. Trades are conducted as usual. Starting on this street, all bets and raises are in the big bet step.

Players also receive an open card - "Sixth Street". The first move is for the player with the strongest open hand. Trades are conducted as usual.

Players are dealt the last face down card. The first move belongs to the owner of the strongest open hand. If after the completion of this round of bidding, which proceeds according to the usual scenario, more than one player remains in the game, then the showdown procedure takes place.

The first player to reveal his cards is the player who made the highest bet in this round of betting. If there were no bets in the final round of betting, then the player in the first place shows his cards first, and then all the rest clockwise. The pot goes to the player with the best five-card low hand (suits have no priority). If there are equal combinations, the pot is divided equally. After the pot is handed over to the winner, the next hand begins. 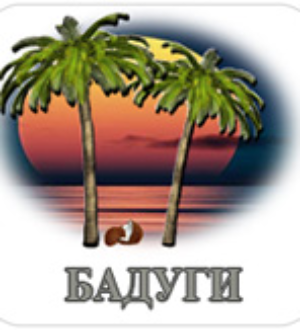 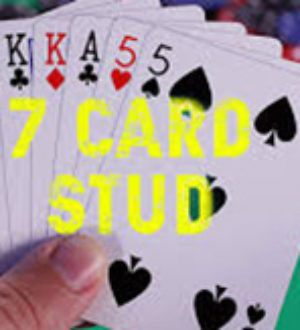 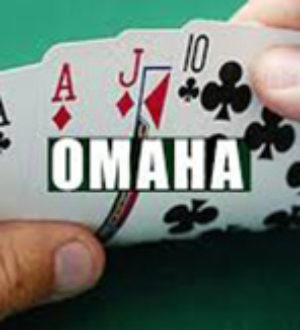