By 2020 FIFAas an e-sports discipline, it continues to develop and acquire more and more tournament organizers. At the same time, prize funds are also growing, which now, on average, exceed the mark of $100 thousand. At the same time, competitions are organized not only by EA, but also bookmaker companies. So, in the period from April 3 to May 10 Parimatch holds a championship with a prize fund of ₽2 million

Previously, this challenge passed Betcity... By holding a tournament with a fund of RUB 1.5 mln.

Developers are making esports accessible to everyone. Any player is able to qualify for the qualifying stages for FIFA eWorld Cup (World Championship), the prize fund of which is $500 thousand. For ardent fans there is an opportunity to participate and bet on: FIFA Interactive World Cup, EA Champions Cup, Ultimate Team Championship.

Each discipline is unique, and that is why, in order to successfully predict results, several important points must be considered, namely: 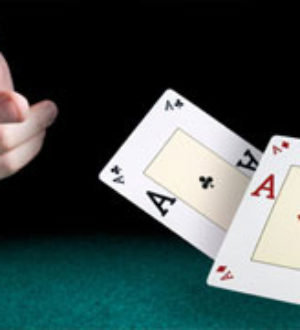 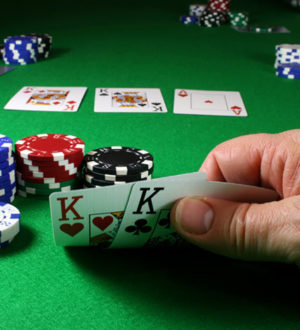 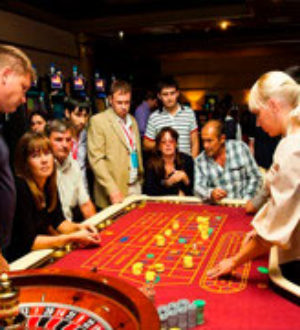 Azov-City in 2014 and the prospects for the development of the gambling zone 24.08.2011
Poker Rooms Online
The last thing about poker