Poker (poker) is the general name for several varieties of card games at once with a similar principle of playing the game: by means of the bets of all players, a bank is formed, which is received by the player who collected the best combination, or the player who is left alone by the end of the distribution.

In all types of games, the distribution starts with “dark” forced bets. In button poker, these bets are the small blinds, big blinds, and sometimes antes. For seven-card stud, these are ante and bring-in bets.

After the cards have been dealt, players begin to trade and can place orders of the following types:

The principle of bidding is the same in all games - each separate round ends when the highest bid for it is equalized. The distribution is completely completed after the last round of betting, after which the cards are revealed and the winner is determined. Sometimes the showdown is not necessary - no one wanted to respond to a player's “bet” or “raise” (opponents made a “fold” and there was simply no one to compare the combination with). In such a situation, the player immediately takes the entire pot.

Autopsy and determination of the winner

If the showdown has occurred, the pot goes to the player with the best poker hand. There are situations in which there is an equality of combinations - here the bank is divided between them into equal parts.

A new hand starts after the winner receives his pot.

Razz, otherwise known as Seven Card Stud Low, is a poker game where the best wins ... 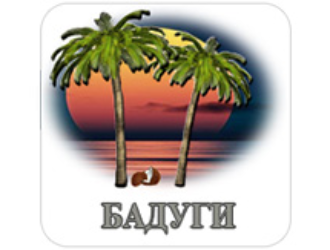 Badugi is a type of draw poker, but unlike most types of poker, this game was not born on ...

Seven Card Stud is a classic game where each player is dealt seven cards, but the winner is ...

Omaha, although a derivative of Texas Hold'em, is a very interesting game in and of itself. Each of ... 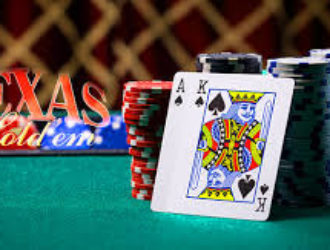 The tremendous growth in the popularity of the game of poker has made Texas Hold'em the most popular game in the world ...